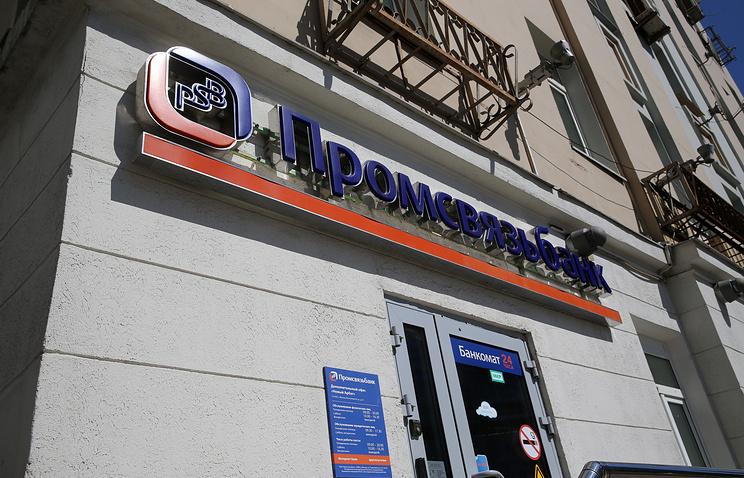 MOSCOW, September 18. /TASS/. Group Promsvyazbank will become the eighth largest assets among Russian lending institutions in the event of merger with a subsidiary Bank “Revival”, say analysts of the rating Agency Moody’s.

“After the completion of the transaction the group Promsvyazbank will become the eighth largest banking group in Russia, up from ninth position at the moment, according to the financial statements for the first half of 2017”, – stated in the message Agency.

In 2015, Bank Vozrozhdenie joined the group “PromSvyazCapital”. Since that time, between the two banks was the integration processes: the transition to the unified operational and technological platform, centralization of back-office functions, unification of the product line and building a cross-sales. Today the clients of Bank “the Renaissance” available most of the products and services of PSB and Vice versa.

Principal owners PSB – brothers Alexei and Dmitry Ananeva, which is controlled in equal shares from 50.03% of the shares through the company “Promsvyaz Capital B. V.”.

Bank Vozrozhdenie is a large universal Bank, the main beneficiary of which was previously Chairman of the Board of Directors Dmitry Orlov, who owned the package to 35.44% stake in the Bank. Among other shareholders of the Bank including the former Vice-President VTB Otar Margania – of 19.67%, JPMorgan Chase & Co., BNP Paribas SA, as well as private shareholders. After the death of Orlov, his family members, which the Bank inherited, began looking for new investors. In 2015, the company “PromSvyazCapital” acquired a controlling stake in Vozrozhdenie Bank and now owns 52,73% of the ordinary shares of the Bank.