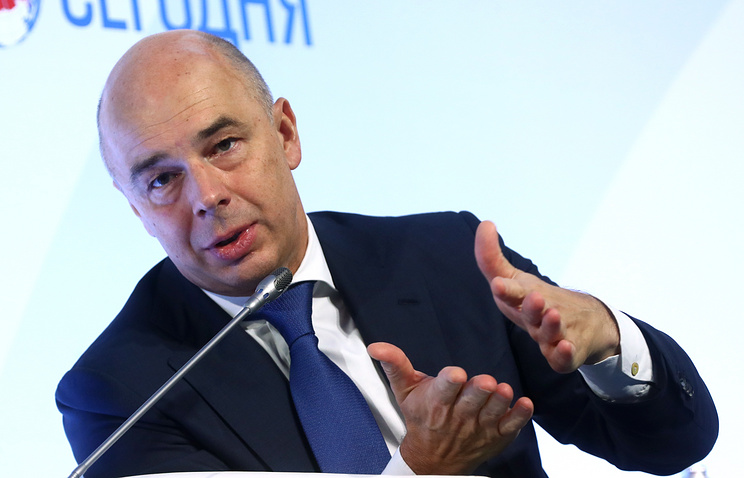 The main news of the new budget increased the excise tax on motor fuels on 1 rouble for the next year, which will annually bring to the budget additional 40 billion rubles.

On Monday on the eve of the government meeting on budget projections for 2018 and the planned period 2019-2020 Finance Minister Anton Siluanov told reporters about the Department proposed to increase the excise duty on petrol and diesel by 50 cents twice in the next year – from 1 January and 1 July. The Finance Ministry’s proposal was approved together with the draft budget for the next three years, but the issue was not considered, said TASS in the press service of the Ministry.

According to the Minister, the decision was proposed in the framework of the search of sources of financing of large projects on construction of new roads and infrastructure in Crimea, Kaliningrad and the far East.

Earlier, Russian Deputy Prime Minister Arkady Dvorkovich and presidential aide Andrei Belousov announced the creation of the Foundation “Digital economy” to implement the program. According to the latter, the government is discussing the possibility of creating a Fund for the digital economy by $ 100 billion; this money will help to create, including infrastructure (networks, data centers, hardware).

Dvorkovich said earlier that funding for the program can be accessed from a separate Fund (like a road) or directly from the budget. The Fund would be combined payments operators to eliminate the digital divide (UCN; telecoms operators deduct 1.2% of revenues in the universal service Fund, which is used to UCN), the proceeds from the sale of frequencies and other means.