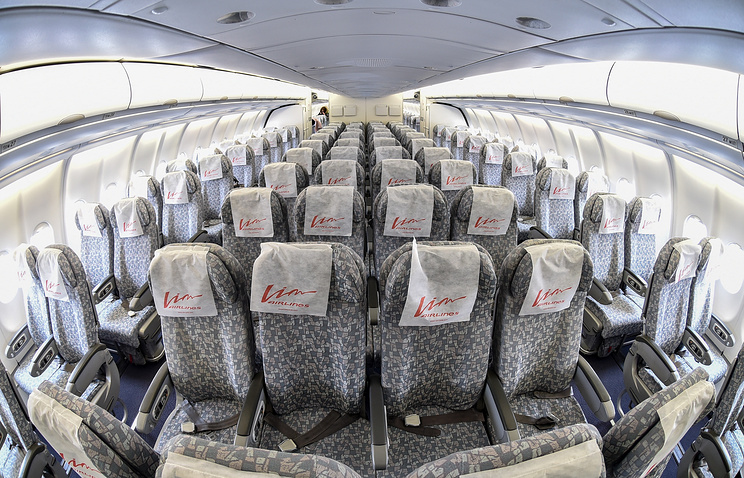 TASS, September 19. “VIM-Avia” from October 10 to stop flights to Magadan, said Tuesday the mayor of the city Yuriy grishan.

“We held talks with the airline, we were informed that from October 10, 2017 “VIM-Avia” will cease to perform flights to Magadan. They give passengers who purchased tickets on other flights,” said grishan, quoted in the press service of the Magadan city hall.

“It was the only airline that has signed with the municipality of the city of Magadan, an agreement fixing the maximum price for the transportation of state employees in the selling campaign, and those funds which were budgeted in the city, was enough to 100% to provide our citizens with tickets to travel on vacation,” said grishan.

According to the head of the city, the termination of flights “VIM-Avia” will create serious difficulties in organizing transportation.

In June it was reported that the Governor of Magadan region Vladimir pecheniy has complained to the carrier in the Federal air transport Agency due to regular cancellations and delays.