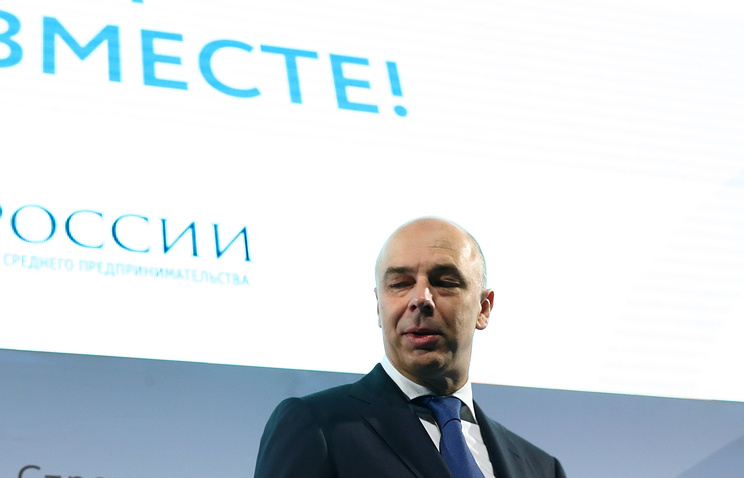 MOSCOW, September 18. /TASS/. Pensions to working pensioners in 2018 will not be indexed, said Russian Finance Minister Anton Siluanov at a meeting of the Russian trilateral Commission for regulating social-labour relations.

According to the Chairman of the Russian independent trade Union of coal industry workers Ivan Mokhnachuk, so the Russians lose motivation to pay contributions on salaries.

“The seniors we have now is the growth of real wages at a faster pace than inflation. This will continue next year”, – said Siluanov.

According to him, working pensioners are able to have more money and income.

“The increase will be above inflation, – said Siluanov. – This order is intended, and we believe that it does not affect the position of pensioners. It’s their choice.”

However, mokhnachuk said that working in retirement is not a choice of retirees and the needy. “Try to survive on the 6200 rubles. It’s a need. And 7 thousand rubles. Makes the need to make a choice,” he said.

Siluanov said that he did not agree with this statement. “Every retiree decides to work, lead an active lifestyle or to retire,” said the Minister.