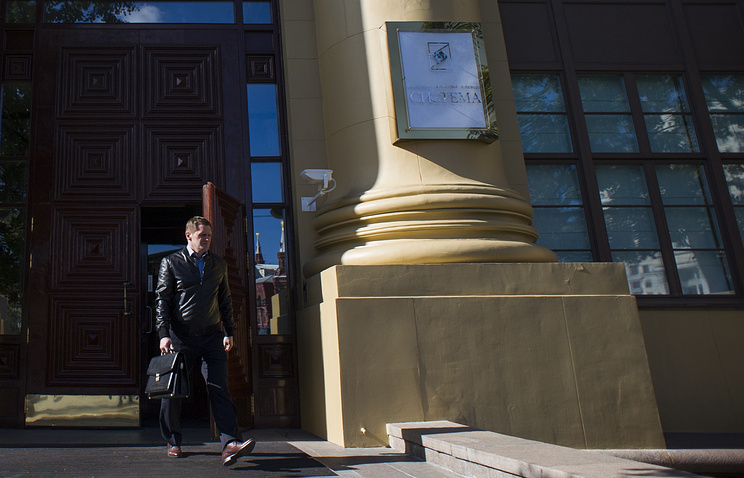 MOSCOW, September 19. /TASS/. AFK Sistema has filed an appeal against the decision of the Arbitration court of Bashkortostan, resolved to recover from the Corporation 136,3 billion with Rosneft, the report said AFC.

The official representative of AFK “Sistema” Sergei Kopytov said TASS, the Corporation explained in the appeal his rating decision of the court of first instance.

“At the same time, in accordance with the procedural law, the appeal is a necessary step for a possible settlement agreement that could be approved only through a judicial process,” he said.

Kopytov also stressed that “the Corporation is committed to finding an acceptable for both sides solution.”

Earlier the President of Russia Vladimir Putin reported that he had met with the head of “Rosneft” Igor Sechin and the owner of AFK “Sistema” Vladimir Yevtushenkov about the court proceedings and expects that the parties can reach a settlement agreement. The head of state stressed that the agreement, in his opinion, will go to the benefit of Rosneft and Sistema, and for the benefit of Russian economy.