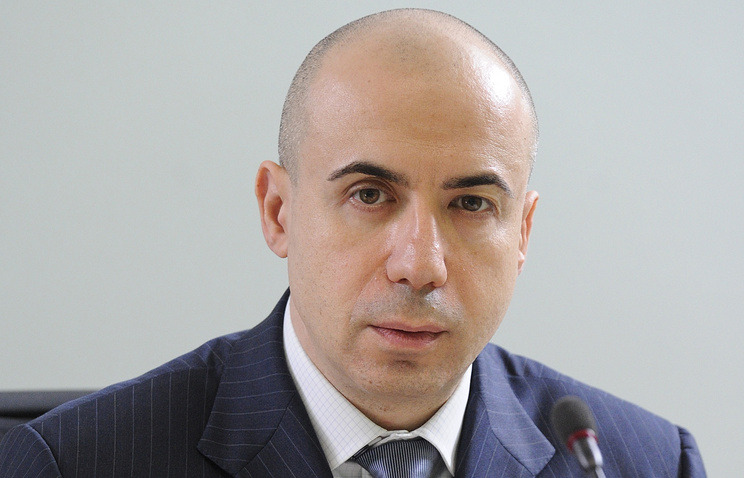 NEW YORK, September 19. /TASS/. American Forbes magazine for their 100-year anniversary drew up a list of the greatest business minds of our time. The list published Tuesday on the newspaper’s website.

The list is not a ranking, all names are listed in alphabetical order. The only Russian representative became co-founder of Mail.Ru Group and Creator of the international investment Fund DST Global Yuri Milner.

According to Forbes, the first issue of which was published in 1917, the publication included a list of people who have created something innovative and influenced the world. The members of the list magazine called “entrepreneurs, visionaries, and prophets of capitalism.”