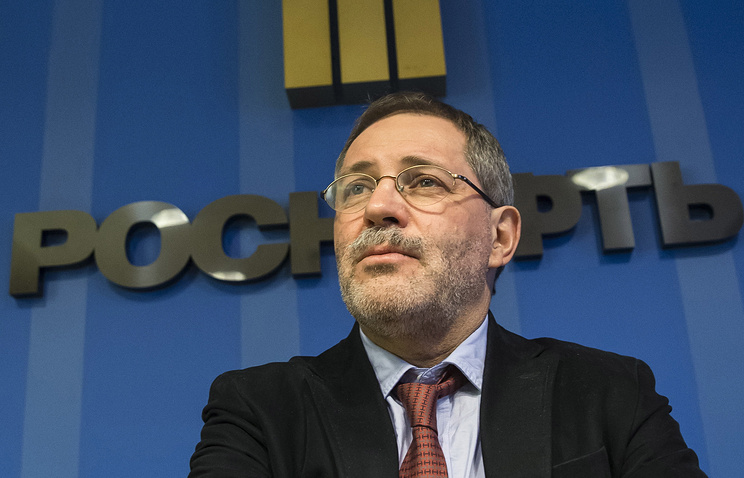 MOSCOW, September 19. /TASS/. “Rosneft” considers the decision of Sistema to file an appeal against the decision of the Arbitration court of Bashkortostan, vyskovska in favor of “Bashneft” 136,3 billion, a unilateral rejection of the settlement agreement, said TASS press-Secretary of “Rosneft” Mikhail Leontyev.

“We can’t comment on the arguments of the appeal, as we have not seen her, but as the very fact of filing an appeal in the absence of any proposals from the “System,” we regard this step as a unilateral rejection of the global agreement,” he said.

Earlier official representative of AFK “Sistema” Sergei Kopytov, commenting on the appeal, told TASS that the Corporation detailed in the complaint, his assessment of the decision of the court of first instance. According to him, in accordance with the procedural law, the appeal is a necessary step for a possible settlement agreement. He stressed that “the Corporation is committed to finding an acceptable for both sides solution.”

President AFK Michael Shamolin, in turn, has noticed that “the appeal is not only the unilateral withdrawal of the AFC from the settlement agreement, but rather is a prerequisite for its conclusion, as only the court can approve such an agreement”. “Without a complaint in the court of second instance the court of first instance enters into force automatically. In this respect I want to state clearly – AFK is interested and ready to conclude the agreement with Rosneft, although its terms are negotiable, we are confident that by working constructively together with the plaintiff, we can realize expectations, marked by our President,” he said.