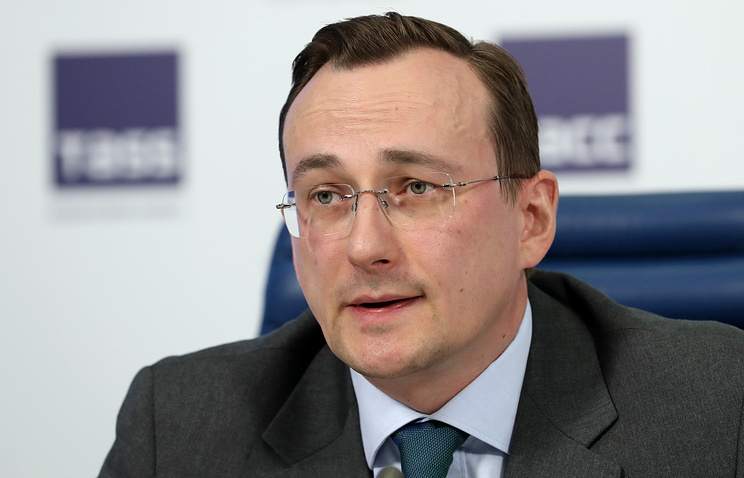 MOSCOW, September 19. /TASS/. The Finance Ministry suggests that the repayment of Ukraine’s debt of $3 billion will not take place until the relevant decision of the court of Appeal in London, but expects to offset some court costs Russia no later than September 20, 2017. This was stated in interview to TV channel “Russia 1” the head of the Department of state debt and state financial assets of the Ministry Konstantin vyshkovsky.

“Before we appeal for a refund do not count, although counting on the fulfillment by Ukraine of the other decisions of this court – the compensation of judicial costs, incurred by the Russian Federation, until the next number,” he said.

Commenting on the placement of the Ministry of Finance of Ukraine of international bonds for $3 billion, which on Monday announced the country’s President Petro Poroshenko, vyshkovsky said that Ukraine “is formally in default,” and Eurobonds of Ukraine interesting “only to investors pursuing quite speculative strategy.”

The high court in London on 26 July, elaborated on the verdict from March 29, 2017, issued in favor of Russia’s claim to Ukraine because of a default on Eurobonds for $3 billion. the Court, in particular, extended the validity of the decision, precluding the possibility of coercion of Ukraine to the payment of the debt until the verdict of the court of Appeal hearing which is scheduled for January 2018.

In March, a London court ordered Ukraine to pay Russia the nominal value of bonds in the amount of $3 billion purchased in 2013 with funds from the national welfare Fund and $75 million of coupon interest and penalty interest. The interest is calculated from 21 December 2015, said the Ministry of Finance.

Also, a London court ordered Ukraine to repay Russia the part of the court costs of £2.8 million, half of the amount Ukraine must pay no later than September 20, 2017. The court also ruled that the claim of Russia to compensate Ukraine to the rest of the costs, incurred due to nonfulfillment of obligations on the bonds, will be considered after the decision on appeal against verdict of the High court of London, which was submitted in June 2017.