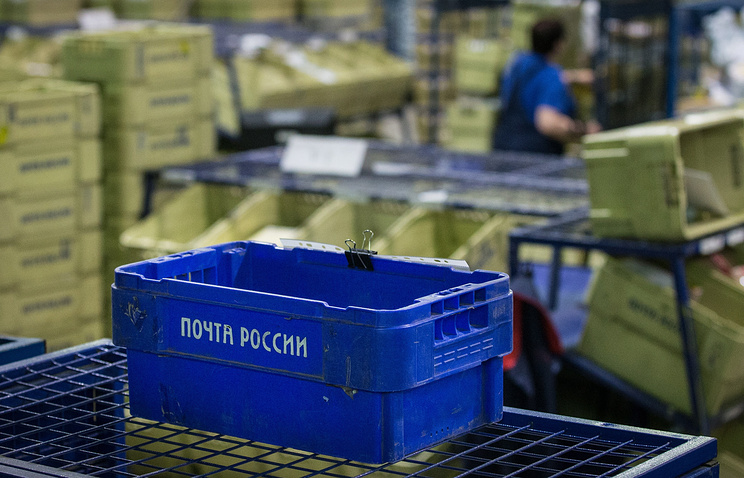 “No, it’s not considered”, – he told, answering an appropriate question.

He noted that “Mail of Russia” works with individual regions, and they support it. “It is also formally state support because of the regions is. But from the Federal budget – not planned”, – he said.

Earlier, the head of “Mail of Russia” Nikolay Podguzov stated that the company is interested in the financial and regulatory support from the government, because important social functions.