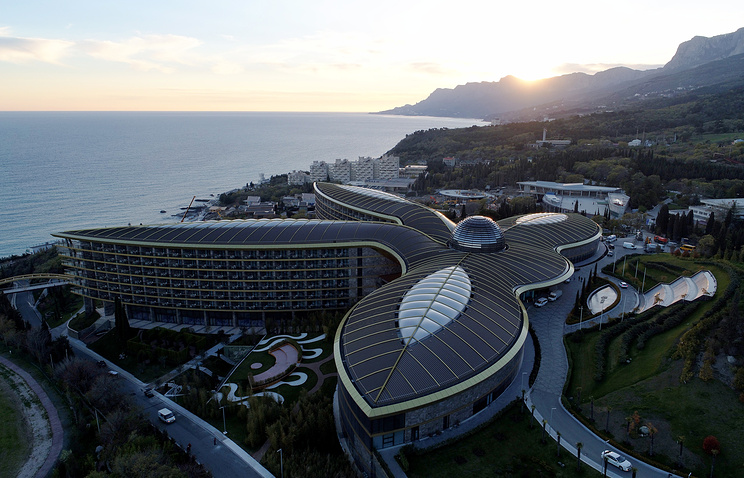 MOSCOW, September 20. /TASS/. The representatives of Germany and Austria intend to participate in the IV international Yalta economic forum (AMEF), which will be held from 19 to 21 April 2018 in the Crimea. About it the newspaper “Izvestia” said the Chairman of the Board AMAP, co-Chairman of the Russian public organization “Business Russia” Andrei Nazarov.

“We expect the participation of 50 representatives of Germany and Austria at the level of prominent politicians, businessmen and public figures. For the first time AMAP will visit the Bundestag”, – he told “Izvestia”. The final decision about the participation of the German-Austrian delegation in the IV international Yalta economic forum will be made in the coming days.

“We will go to Crimea, despite sanctions and political pressure. After all, this is an important sign of reconciliation and cooperation between Russia and the West, – said the publication of one of the deputies of the Bundestag. Today we must recognize that Crimea is an integral part of Russia, and the majority of Germans are against the Russian sanctions. We need to end politics of confrontation and replace it with a policy of cooperation”.