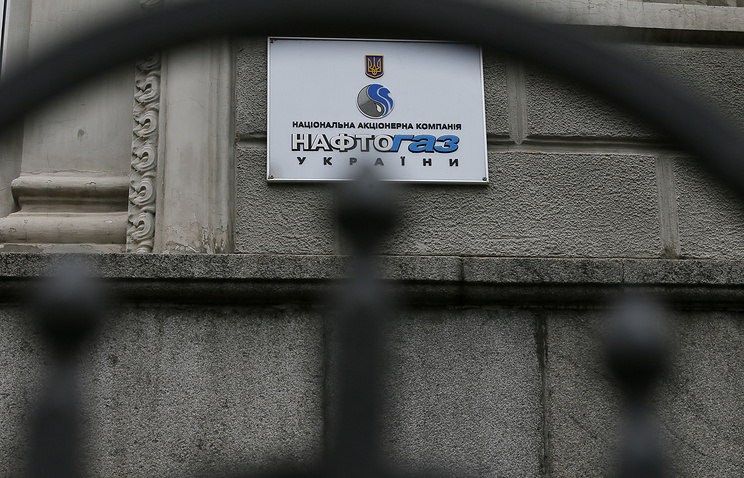 KYIV, September 20. /TASS/. The company “Naftogaz” has filed a statement of claim with the requirement to Russia to compensate $5 billion in losses in connection with loss of assets in Crimea. This is stated in the message of the Ukrainian company.

“NAK “Naftogaz of Ukraine” and the six companies belonging to the group of “Naftogaz” – “Chernomorneftegaz”, “Ukrtransgaz”, “of likvo”, “Ukrgasdobycha”, “Ukrtransnafta” and “Gas of Ukraine” – filed in the Tribunal, formed under the Permanent Court of Arbitration in the Hague, a claim for damages arising from illegal seizure of Russian assets of the group in the Crimea”, – stated in the message.

The court’s decision in the case is scheduled before the end of 2018. To protect the rights and interests of the group in this process, Naftogaz has engaged international law firm Covington & Burling LLP, which previously represented the interests of the investors of YUKOS.

After the reunification of the Crimea with Russia Ukrainian companies have already filed seven lawsuits on the protection of investments, in particular, “Ukrnafta”, Oschadbank, Igor Kolomoisky and the Airport Belbek, PrivatBank, “Luksor”, “Stabila” and “Everest.”