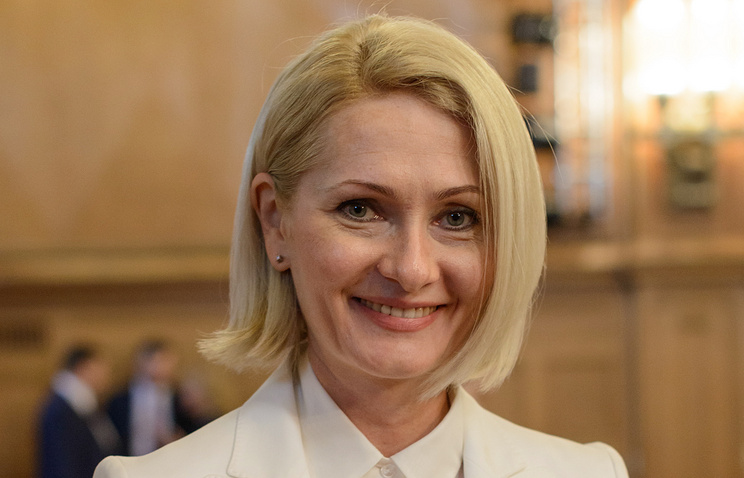 IRKUTSK, September 21. /TASS/. All the protected zone of lake Baikal to the end of the year will be clarified and included in the unified register of real estate. In particular, in the coordinates will be determined by the Central ecological zone of the Baikal natural territory, told reporters Deputy Minister of economic development of the Russian Federation – head of Federal registration service Victoria Abramchenko before the session held in Irkutsk inter-state Council for geodesy, cartography, cadastre and remote sensing of States – participants of the CIS.

“We have a proposal to clearly define all the buffer zone around lake Baikal in the coordinates, to be paid to the land registry to compare the data: here is land, here the objects of capital construction, but the buffer zone around lake Baikal. We are now in this direction are already working, to the end of the year I want to do it,” – said Abramchenko.

The corresponding order, according to her, it was the Federal cadastral chamber. Abramchenko said that the project for the water protection area – volunteer. “We are a catalyst, they want to “glue” different levels of government, different stakeholders and take the initiative. A new buffer zone around lake Baikal is the responsibility of the Federal centre in the person of the RF Ministry of natural resources, we are going further consultations with colleagues pursue” – said the Deputy Minister.

According to her, now in the register of real estate included only the coastal strip of the water protection zone of the lake, but it is not very accurate. The head of Rosreestr also said that similar activity was held in Sochi before the Olympics, and added that in this case a good occasion to restore order will be the Year of the environment.