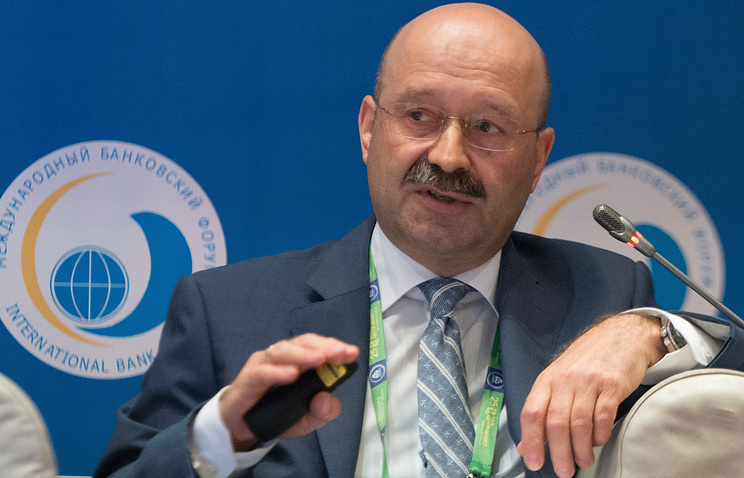 MOSCOW, September 20. /TASS/. For rehabilitation of the Bank “FC Opening” will take three to four years.

About this informed the TV channel “Russia 24” Chairman of the Board of VTB 24 Mikhail Zadornov, who at the end of the interim administration will be headed by “FC Opening”.

“The Bank, which was involved in a severe situation, we must first rectify, to reassure customers, to create a working business model. It requires three to four years, he said. – A lot will depend on how the situation will develop in the economy.”

He noted that the size of the credit line that the CBR will provide to the Bank, will amount to 1 trillion rubles. “When we’re talking about a trillion rubles – credit line of Bank “Opening”, he said. Zadornov also added that “still, of course, the scale of the required recapitalisation is measured in smaller amounts”.

Subordinated bonds “FC Opening” will be deducted along with the capital. “After the announcement of the reorganization of “Open” bonds are traded absolutely fine, except subordinated debt, which is deducted together with capital the previous owners,” he said.

The Bank of Russia on 29 August announced the implementation of measures to enhance financial stability of the Bank “FC Opening”. The Central Bank will enter the capital of the Bank as the main investor and will provide financial support at the expense of established this summer to Fund the consolidation of the banking sector. On August 30 in “FC Opening” launched by the interim administration, which consists of employees of the Central Bank and the management company of the Fund.