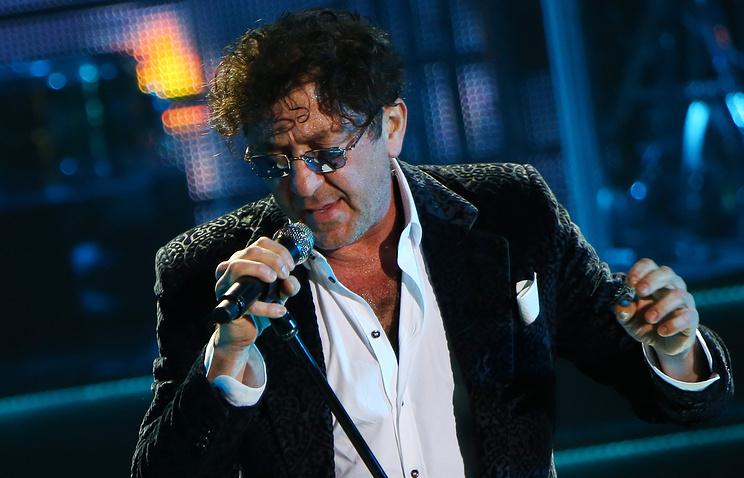 MOSCOW, September 21./TASS/. Vice-President Crocus Group Emin Agalarov together with the singer Grigory Leps on 10 October, will open the restaurant “glass of vodka” at Petrovka in Moscow. This was reported by Agalarov at the official opening of Vegas Kuntsevo.

“We plan to open our restaurant with Grigory Leps “Glass of vodka” on October 10 at Petrovka. In this project, we have the same investment in half,” said Agalarov Jr.

Earlier production centre Leps and the team Agalarov said about collaborating on concerts and various events.

Running Emin Agalarov are “Crocus city Hall”, “Vegas city Hall”, shopping center “Crocus city Mall”, a food direction Restaurants by Crocus Group, a network of shopping malls VEGAS, CrocusFashion Retail and other areas. “Crocus city Hall” is engaged in organization of concerts of Russian and foreign performers in their own areas and in regions of the country.