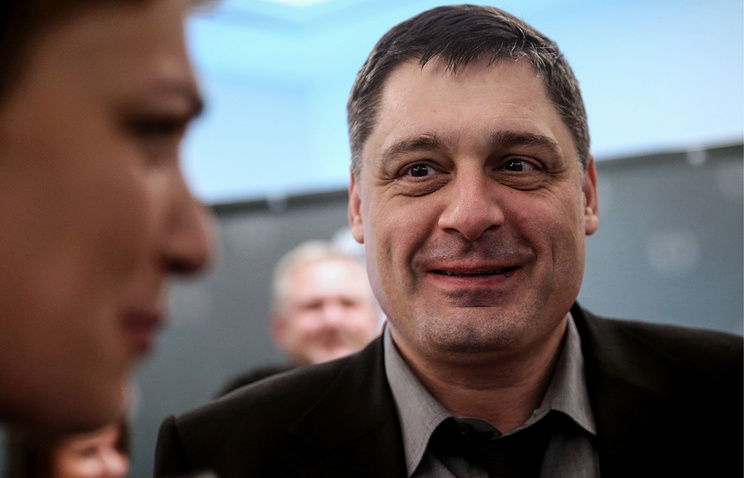 MOSCOW, September 21. /TASS/. The Chairman of the Board of Directors of the Bank and its main shareholder Mikail Shishkhanov believes that the restructuring of the Bank will occur within three to eight months. This opinion he expressed in an interview with TV channel “Russia 24”.

“I wouldn’t call that rehabilitation is an improvement, it’s still a different concept. The process will be from three to six to eight months, a very serious process. The main task – the Bank is working, no frost, demands, any bail-in. A properly structured business model, the correct calculation of capital, a clear structuring of all processes, these processes were all transparent and clear for the Central Bank”, – he said.

According to shishkhanova, the need for assistance to the Bank became apparent by the beginning of 2017. “In 2015-2016 the market and the economy has not improved and we saw that with borrowers in trouble, assets, unfortunately, not improve their health. Began to understand that the economy the Bank is lame. We started the process of a possible change of investor, including the Growth of the Bank,” – said Shishkhanov.

B & n can sell the assets, if there is a need to ensure its effective operation.

“The Bank will conduct its operations as efficiently as possible for the Bank. It will be necessary – to sell, of assets the Bank has a lot. We are probably one of the most capitalised banks in terms of assets,” – said Shishkhanov.

According to 30 June 2017, the volume of deposits of physical persons in the Bank were 539,8 billion. In terms of assets the Bank occupies the 12th place in the Russian banking system. Principal shareholders of the Bank – Mikail Shishkhanov (59,4%) and Mikhail Gutseriev (39.4% of the shares).