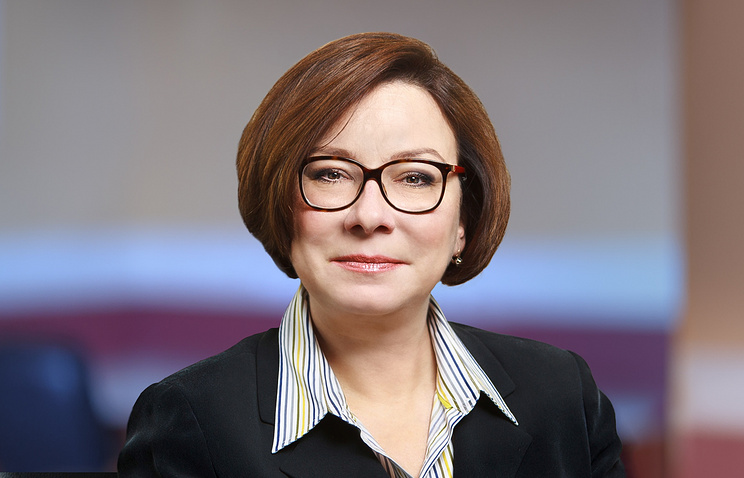 MOSCOW, September 21. /TASS/. Marina Novikova, former Deputy Director of “metalloinvest”, from 21 September appointed head of the unit on personnel management, organizational development and internal communications of “Mail of Russia”, is spoken in the message of the organization.

As noted in the press release, Victoria Lobanova, who held this position, has decided to leave the company.

Earlier on 7 July in the “Mail of Russia” has replaced the General Director. He was a former Deputy economic development Minister Nikolay Podguzov, who replaced on this post Dmitry Strashnov.