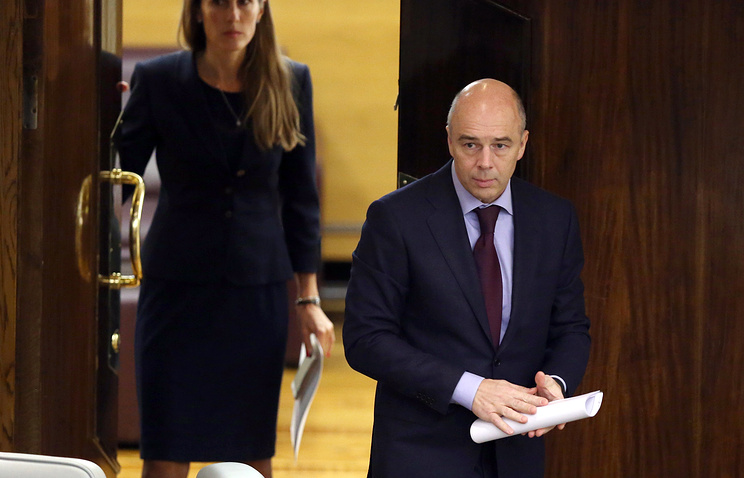 MOSCOW, September 21. /TASS/. Russia hopes for justice of a court decision in the case of the return of Ukraine’s debt of $3 billion. This statement was made in interview to TV channel “Russia 1” Russian Finance Minister Anton Siluanov.

“Negotiations [with Ukraine being] on the same level, he said. We are waiting for the next court, so I hope for a fair decision.”

Earlier Ukraine by the decision of the High court of London paid part of the costs order in proceedings about the debt bought by Russia the Eurobonds of £1.16 million

Siluanov noted that most of the funds will be transferred to Russia “as the costs that we have incurred in the judicial process.” “In fact, the first money Ukraine paid Russia in the framework of judicial proceedings,” – said the Minister.