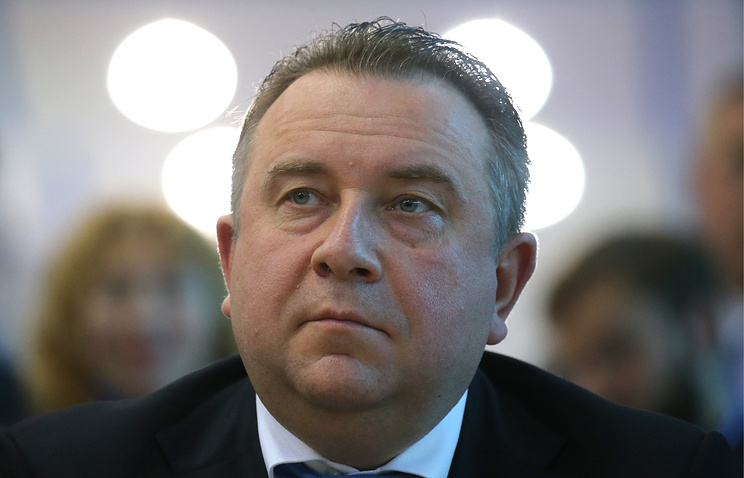 MOSCOW, September 22. /TASS/. The revenue of “United shipbuilding Corporation” (USC) according to the results of the current year will exceed 300 billion rubles, while net profit will be reduced to less than 3 billion, expects the head of the USC Alexey Rakhmanov.

“According to our preliminary estimates, revenues for the year will increase compared with the year 2016. Under international financial reporting standards it must exceed 300 billion roubles. But net profit, on the contrary, most likely, will be reduced to less than 3 billion rubles. The main reasons are – the current economic situation and the negative impact of changes in the exchange rate,” – said Rakhmanov in interview to the newspaper “Izvestia”.

Earlier it was reported that the net profit of OSK at the end of last year amounted to 7 billion rubles in the previous year it was 5.4 billion.

Rakhmanov also noted that in 2017, the Corporation plans to fully implement the state defence order that it failed in 2015 and 2016.

OSK is the largest shipbuilding company in Russia, established in 2007. The holding, which is 100% owned by the state, consists of about 40 enterprises and organizations of industry – shipbuilding and ship-repair plants, leading design bureaus.