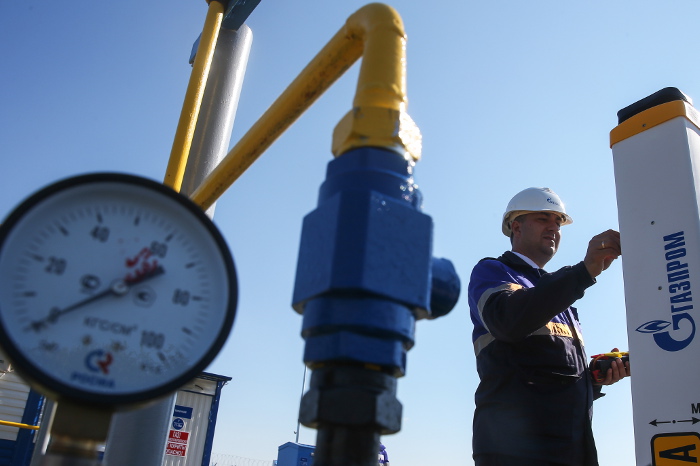 Moscow. September 27. INTERFAX.RU – “Gazprom” plans to deliver in Ghana 1.7 million tons of liquefied natural gas (LNG) per year, reported in the framework of the conference “Oil and gas of Sakhalin”, the Chairman of the Board of the company Alexander Medvedev.

“One of the most striking examples of entering new markets was the signing this year of the contract with Ghana. This contract will not only allow the company Gazprom Marketing&Trading to increase its portfolio of contracts for an impressive 1.7 million tons of LNG, but also to enter the market with a new service package for the delivery of LNG and its regasification,” – said Medvedev.

“Gas “Gazprom” will allow this West African country not just completely get rid of the immediate problems with rolling blackouts, but also turn it into a future gas hub, exporting gas to neighboring countries”, – he stressed.

Earlier it was reported that a group company Gazprom Gazprom Global LNG Limited have signed an agreement to supply liquefied natural gas to Ghana with the Ghana National Petroleum Corporation (GNPC) for 12 years, with deliveries beginning in 2019.

It is expected that delivery will be conducted on the construction of a floating LNG terminal in Tema, the power of which should amount to 3.4 million tons per year.

According to the press service of the President of Ghana, the agreement replaces two previously signed agreements (with companies Quantum Gas and WAGL) concluded under the previous leadership of the country, the cost of which is called overpriced. Head of Department 512 “Gazprom” Paul of Oderov in the release of the President of Ghana was called the contracted second largest contract for the supply of LNG in the group’s portfolio.