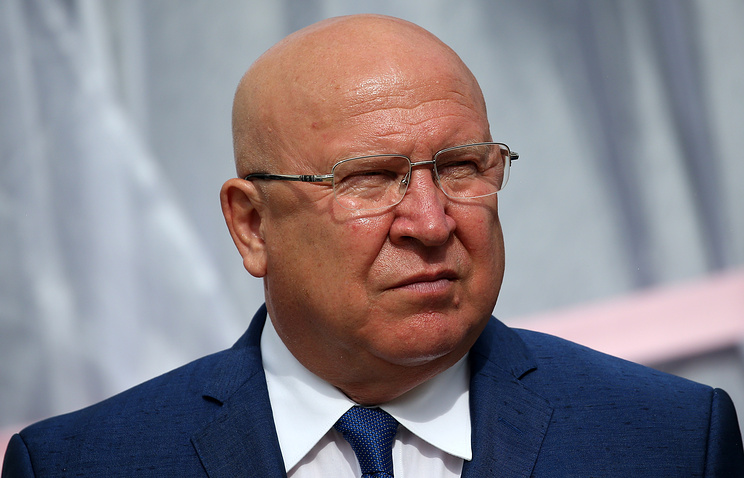 MOSCOW, September 26. /TASS/. Russian President Vladimir Putin has accepted the resignation of Valery Shantsev as Governor of Nizhny Novgorod region and has appointed temporarily fulfilling duties of the head of the region first Deputy head of the Ministry of industry and trade of the Russian Federation Gleb Nikitin.

This was reported by the press service of the Kremlin.

Entrenchments was the head of the Nizhny Novgorod region since August 2005. On June 29, he was 70 years old.

On the website of the head of state reported that “the President holds a meeting with Gleb Nikitin, which was informed of the decision to appoint him as acting Governor of Nizhny Novgorod region”.

Earlier on Tuesday it became known that the President Shantsev was awarded the order “For merits before Fatherland” II degree “for the big contribution in socially-economic development of the region and many years of diligent work”.