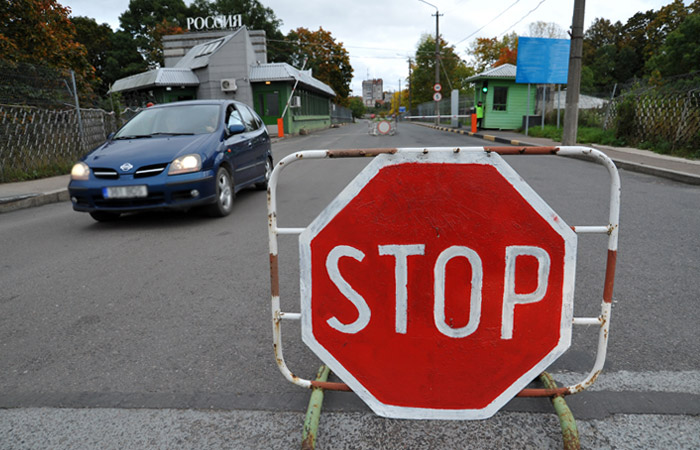 Moscow. September 25. INTERFAX.RU – the CBR has developed a draft law that proposes to temporarily restrict the right to travel abroad for the beneficiaries and the leaders who brought their banks to the deplorable state, reported “Interfax” a source in the financial-economic bloc of the government.

According to him, the amendments will also affect owners and management of private pension funds and insurance companies. The document has already conceptually approved the Ministry of economic development, said the Agency interlocutor.

“Interfax” does not yet have a review of the Bank of Russia.

For the first time the problem of so-called “runaway” of the bankers who brought their a credit institution to bankruptcy, brought assets and fled abroad, the Central Bank Chairman Elvira Nabiullina raised in September 2016 at a meeting with Russian President Vladimir Putin. Then the President instructed the government and law enforcement agencies to consider the restriction of travel abroad Bank managers with signs of withdrawal of assets.

In December last year in an interview, Nabiullina said: “We are now discussing changes in legislation, it is very complicated. The President instructed the approach to this issue to protect the rights of citizens, but in my opinion, this could be a judicial decision as an interim measure. We need to solve this problem, because if there is liability, it should be personalized to the certainty of punishment of those who commit such crimes in the banking sector”.