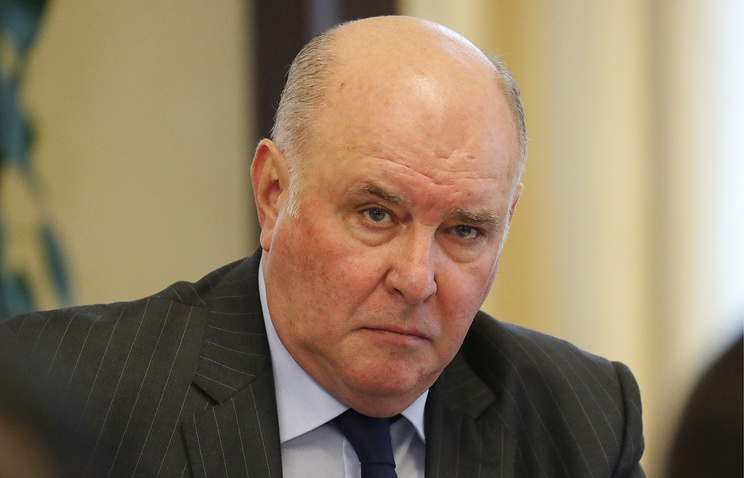 MOSCOW, September 26. /TASS/. The Ukrainian law “On education” negates the legal framework of the multinational state. This was stated on Tuesday by TASS, the state Secretary, Deputy Minister of foreign Affairs of the Russian Federation Grigory Karasin.

“Of course, this is an outrageous act of disrespect for the realities of the modern world, he said. – In addition to the violation of Ukraine’s international obligations, it demeans the representatives of many nationalities living in this country.”

Karasin stressed that their actions “Kiev deliberately negates the legal framework of the multinational state and fueling neo-Nazi sentiments”. “I am convinced that the reaction to this in Europe and worldwide, needs to be rigid and to follow immediately,” he said.

President of Ukraine Petro Poroshenko on 25 September signed a new law “On education”, which stipulates that from 2018 the classes with education in “the languages of national minorities” will remain only in elementary school, learning in secondary school and in higher education will take place exclusively in the Ukrainian language.