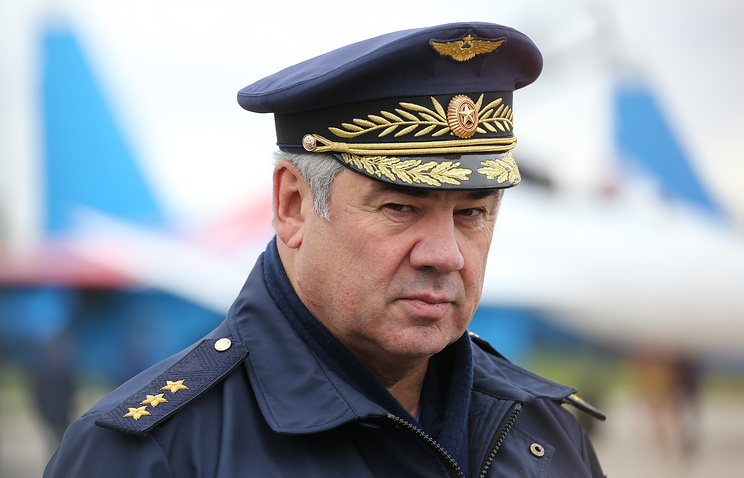 MOSCOW, September 26. /TASS/. The President of Russia Vladimir Putin dismissed from office and dismissed from military service the commander of the VKS RF Colonel-General Viktor Bondarev. The corresponding decree posted on the official portal of legal information.

“Release from his post and dismissed from military service, Colonel-General Bondarev Viktor Nikolaevich, commander of Air and space forces,” – said in the text of the decree. As previously reported by TASS source in the defense Ministry, acting commander of the aerospace defence forces is Bondarev was appointed chief of staff – first Deputy commander-General would be Lieutenant Paul Kurachenko.

The decree of the head of state also dismissed the Deputy commander of the black sea fleet, Vice-Admiral Valery Kulikov, the head of Rossotrudnichestvo Lyubov Glebova, the head of research Affairs of the Saratov region Sergey Arenin.