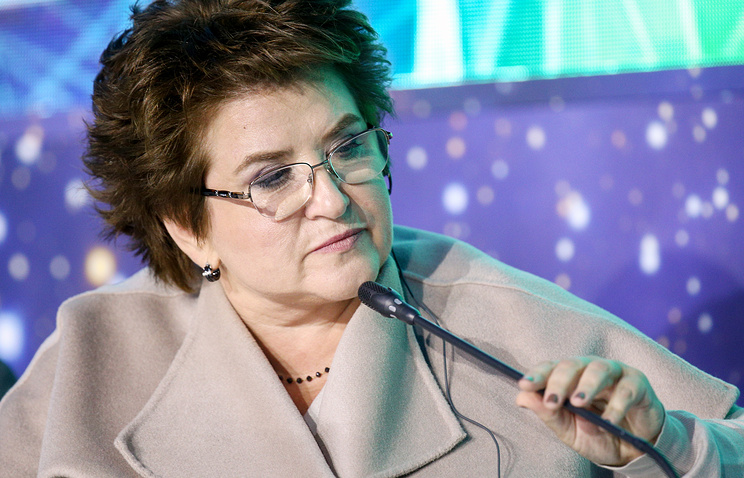 The decree of the President from office released and discharged from military service VC commander in chief of the Russian Federation, Colonel-General Viktor Bondarev, dismissed the Deputy commander of the black sea fleet, Vice-Admiral Valery Kulikov and the chief of GU Ministry of internal Affairs across the Saratov region Sergey Arenin.

Earlier, it was announced that Glebova, Bondarev, Kulikov and Arenin appointed to the Federation Council.