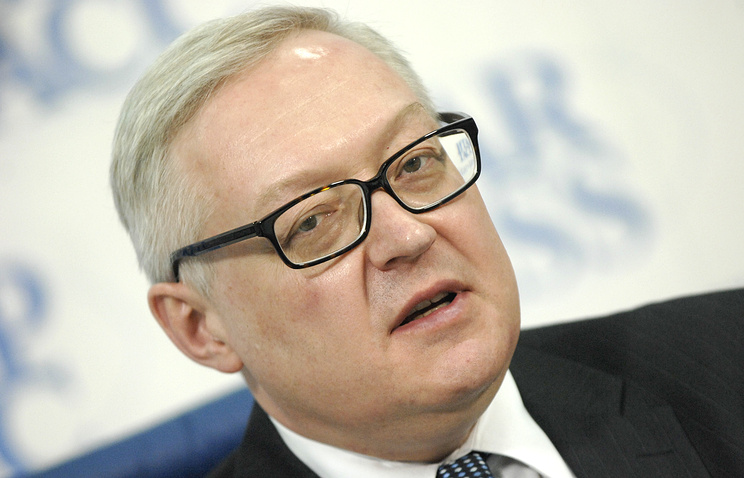 MOSCOW, September 27. /TASS/. Russia has a number of counter claims on the United States ‘ compliance with the provisions of the Treaty on open skies. This was stated on Wednesday by Deputy Minister of foreign Affairs of the Russian Federation Sergey Ryabkov.

The diplomat said that Moscow is waiting for the introduction of restrictions on the contract from the United States in the new year. “The United States has now announced a tightening of flight open skies – so called – our aircraft – said Ryabkov. And we understand that these restrictions will be introduced from 1 January 2018”.

Earlier, the state Department has accused Russia of violating the Treaty on open skies and has announced the intention to take “reasonable and comparable” steps in this regard.

Ryabkov added that Russia will not make unilateral concessions to the United States under the Treaty on open skies.

“Of course, this is not an affiliate step, he said. – We believe that any unilateral advantages the performance of this contract does not give anyone. This is a mutually beneficial, necessary, valuable document, which is desirable to preserve, but the United States has once again demonstrated that its action I prefer to follow the path of pressure.”

“Of course, under pressure from any desired solutions cannot be developed and no unilateral concessions on our part also, in principle, can not be”, – the diplomat added.