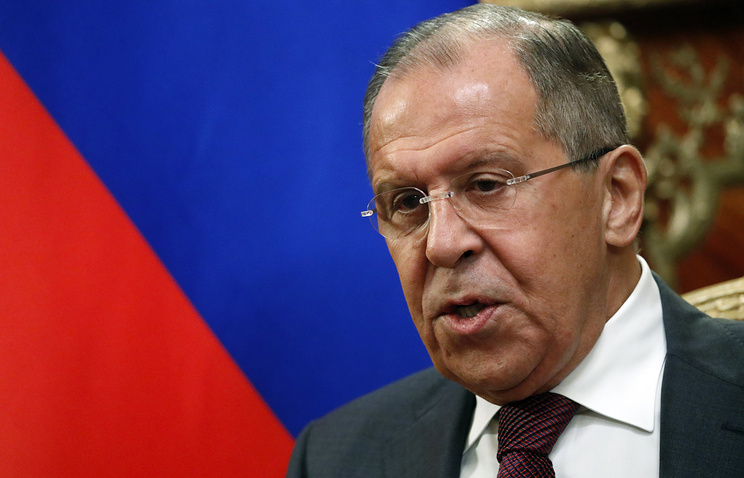 MOSCOW, September 29. /TASS/. The development of cooperation between Russia and Serbia in all fields, promotes confidential dialogue that has developed between the two presidents. This was stated Friday by the Minister of foreign Affairs of Russia Sergey Lavrov at the meeting with the foreign Minister of Serbia Ivica Dačić.

“Our relations have been developing well in all directions, – said the Russian Minister. – Our presidents are in regular contact, and trusting dialogue has been established between them, helps to develop cooperation in all fields”.

Lavrov reminded that last week on the sidelines of the session of the UN General Assembly in new York met with the President of Serbia Aleksandar Survived. “He confirmed the agreements reached at the highest level, and we ascertained that all these agreements come to life,” he said.

The Russian foreign Minister also welcomed the work of the intergovernmental Russian-Serbian Committee on trade, economic and scientific-technical cooperation, which the Serbian side is headed by Dacic: “Her work is very productive, the trade turnover is steadily growing”.

“Next year will be the anniversary dates associated with the events of the Second world war, we too will celebrate together”, – continued the head of the Russian depodesta.

The Minister stressed that Moscow and Belgrade are also closely cooperating in the UN. “We are all developing properly, look at today, what else can you do,” he added.