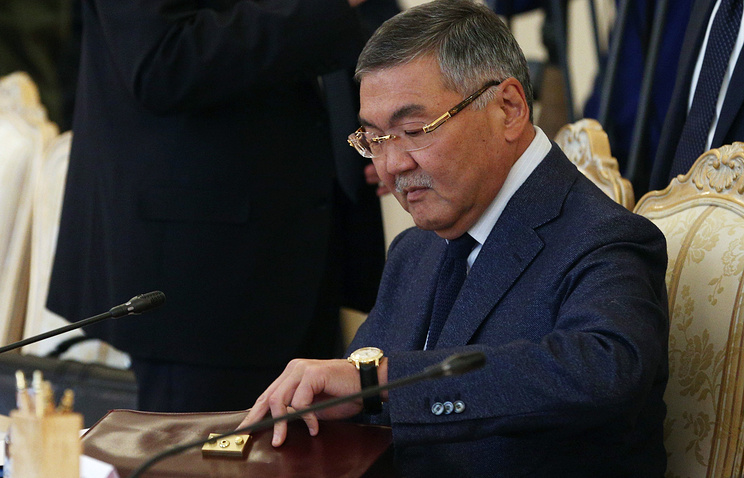 CHERKESSK, September 29. /TASS/. The head of Kalmykia Alexey Orlov said that he had not seen the reports of experts and reports in the media about the possibility of his resignation and that continues to work normally.

On Tuesday, the communication holding “Minchenko Consulting” published a report according to which the head of Kalmykia is the only one of the heads of regions of southern Federal district fell into the “red zone” rating – high, according to the compilers of the ranking, the probability of resignation. After this information was publicized in the media.

“I’m working. In operation, – said Orlov, TASS, answering the question that it can meet the experts who have made it into the ‘red zone’ rating. I haven’t read, saw nothing, nothing to say”.