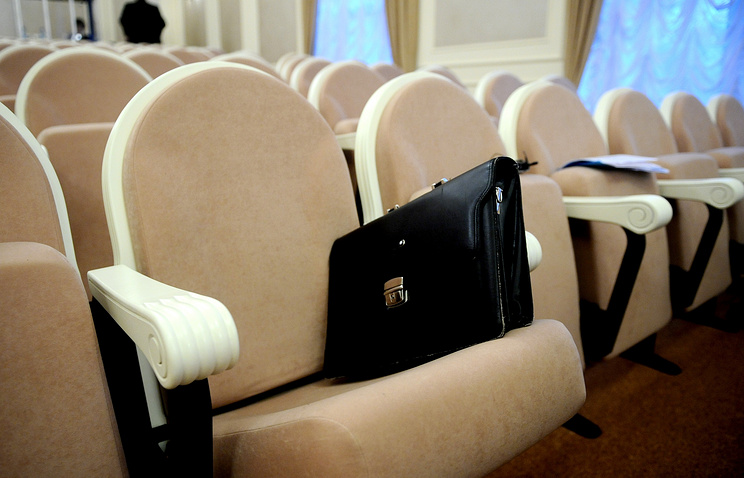 KRASNOYARSK, October 1. /TASS/. The government of the Krasnoyarsk territory resigned, according to a published decree of the acting Governor of the region Alexander USS. Until the appointment of new members of the Cabinet, all Cabinet members are to perform their duties.

As previously reported, the President of Russia Vladimir Putin has accepted the resignation of 64-year-old the Governor of the region Victor Tolokonsky, acting was appointed 62-year-old speaker of the Legislative Assembly Alexander USS, head of the regional Parliament for about 20 years. In conversation with the correspondent of TASS USS, said that “revolutionary changes” in the government will not.