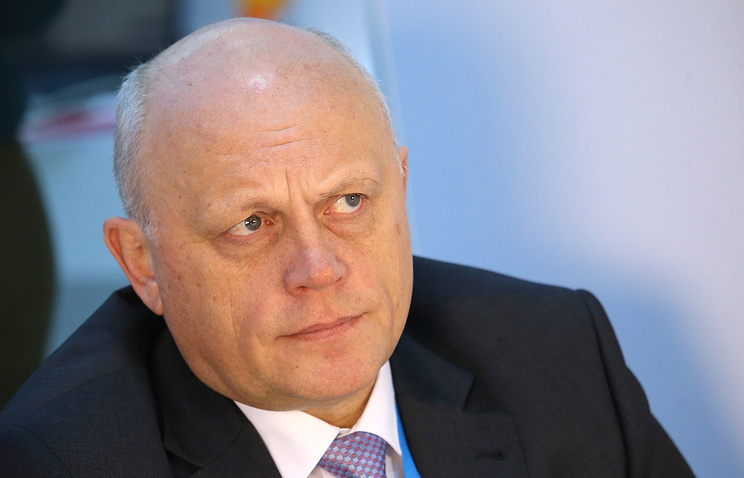 Earlier, media reported citing a source in the presidential administration that adopted the decision on the resignation of the head region.

“The Governor is working normally, today, [he] was live on a local television channel. He participated in a charity marathon,” said Sokolenko, noting that “the rumors about the resignation no comments”.

Nazarov was born in 1962 in the Omsk region. He graduated from the law faculty of the Omsk state University, worked for several years in the Prosecutor’s office and military investigator. In 2003, he joined the company “Gazprom Mezhregiongaz Omsk”, which led in 2005.

Governor Nazarov began in may 2012, succeeding Leonid Polezhayev, who was the head of the region for 20 years. In 2015 Nazarov won the elections of the Governor of the Omsk region, gaining 60,02% of the vote.