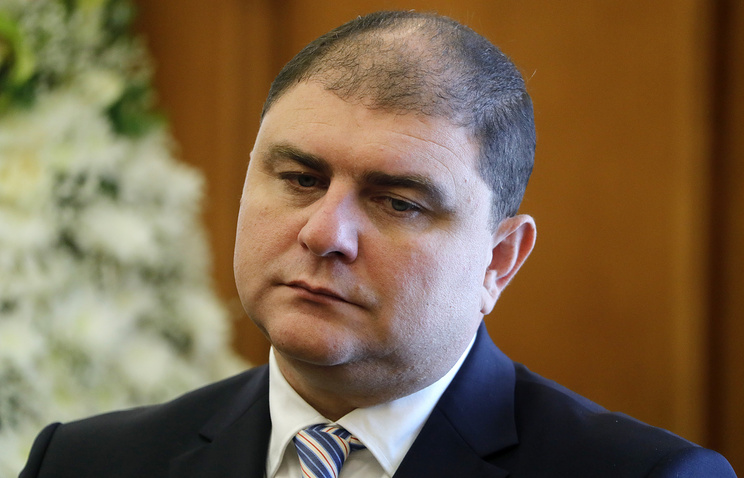 MOSCOW, October 5. /TASS/. Russian President Vladimir Putin accepted the resignation of the Governor of Orel region Vadim Patomskogo, acting head of the region before the elections appointed Deputy Mosgordumy from the Communist party Andrei Klychkov. This was reported by the press service of the Kremlin.