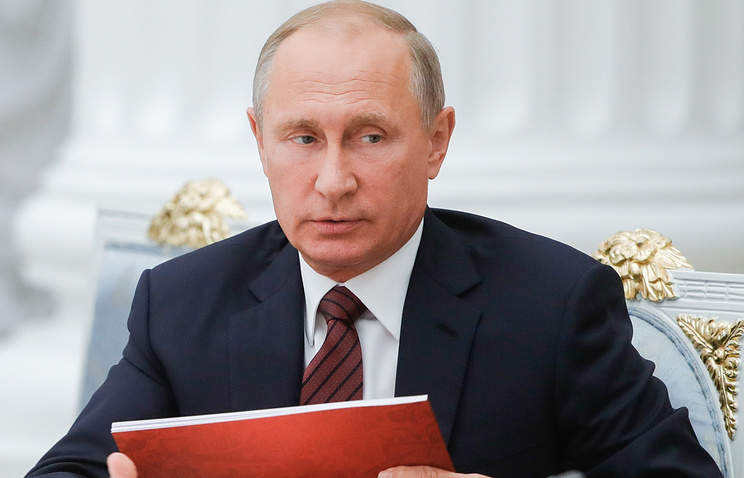 MOSCOW, October 9. /TASS/. Russian President Vladimir Putin signed a decree on the abolition of the state Commission on chemical disarmament. The decree of October 9, published on the official portal of legal information.

It shall enter into force from 1 December 2017.

“In connection with the completion of the obligations by the Russian Federation towards the total elimination of chemical weapons decide to abolish the State Commission on chemical disarmament”, – the document says.