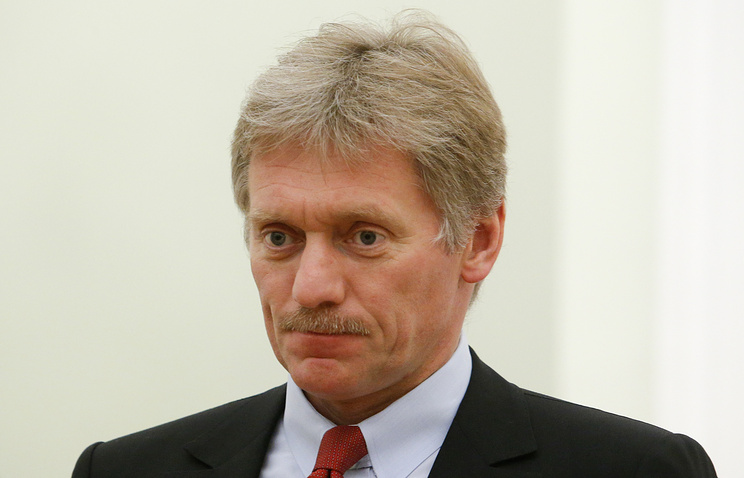 This was stated to journalists the press Secretary of the President Dmitry Peskov, answering the question of whether there are risks that the transaction will not take place.

“In this case we can only speak for our side. Contacts in terms of the implementation of this deal are very positive and have a very good preliminary result”, – said the representative of the Kremlin. “Cooperation between Moscow and Riyadh in General, including in the military-technical dimension, is completely self-contained and is oriented against third countries, whether in the region (middle East) or other regions of the world. We are convinced that this cooperation should not be a concern for anybody,” – said Peskov.

Earlier, the press service of the Federal service for military – technical cooperation said that Russia and Saudi Arabia have agreed to supply anti-aircraft missile systems s-400.

S-400 “Triumph” anti – aircraft missile system long-range, adopted into service in 2007. It is designed to destroy aircraft, cruise and ballistic missiles, including medium range, can be used against ground targets. In April of zamglavy the Russian space forces, Viktor gumenny said that the service began to receive missiles for s-400 can destroy targets in near space.

The first foreign customer of the s-400 was China, preparing the execution of a contract with Turkey.