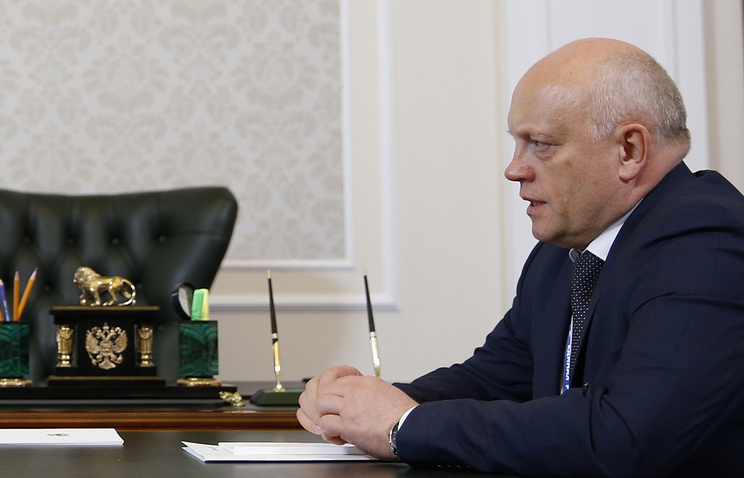 This was reported by the press service of the Kremlin.

As reported on the Kremlin website, Putin had a working meeting with Surkovym, “in which has informed on the decision to appoint him as the acting Governor of the Omsk region”.

Nazarov this month marks 55 years, he was head of the Omsk region in 2012.

As reported on the website of the “Fair Russia” Alexander Burkov 50 years, he was born in Kushva Sverdlovsk region. He graduated from the Ural state Polytechnical Institute, heat power engineer and Institute of Economics, UB RAS. Is a candidate of economic Sciences.

Burkov is a Secretary of the Presidium of the Central Council of “Fair Russia” on the organization and conduct of election campaigns, as well as Chairman of the Board of the regional branch of the party in the Sverdlovsk region.

In 1999, Burkov took the second place on elections of the Governor of Sverdlovsk region. Four times was elected the Deputy of legislative Assembly of Sverdlovsk oblast and the Deputy of the state Duma of the V – VII convocations. In the Duma is the first Deputy head of the faction “Fair Russia”, a member of the Committee on housing policy and housing and communal services, as well as a member of the Commission on legal support to the development organizations of the defense industry.