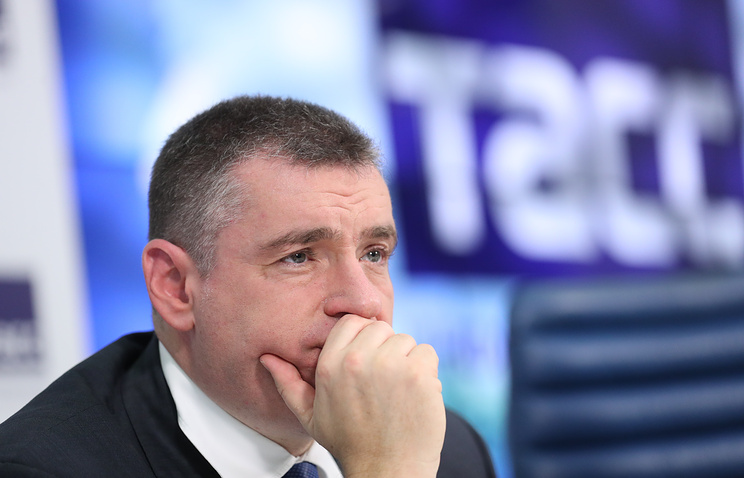 MOSCOW, October 10. /TASS/. The Chairman of the Duma Committee on international Affairs Leonid Slutsky said that Russia does not intend “anyone to pay for the Crimea”, including compensation to Ukraine on the proposal of the President of the Czech Republic Milos Zeman.

Zeman, speaking on Tuesday at PACE, said that Russia and Ukraine could agree on the Crimea on the basis of the payment of compensation to Kiev “in a financial form or in oil and gas.”

“Statement by the President of Czech Republic Milos Zeman, which recognized, in fact, the annexation of Crimea to Russia a fait accompli, can only be welcomed. However, his proposal to pay Ukraine compensation in any form does not stand up to scrutiny,” said Slutsky reporters on Tuesday. According to him, “Russia did not pay anyone to be.”

“Crimea is not negotiable or trades. The reunification of the Peninsula with the Russian Federation was based on the direct will of its people, Mr. President, not through some kind of sale,” – said the head of the Committee.

The reunification of the Crimea with the Russian Federation occurred in March 2014. Then, at the end conducted by the authorities of the Crimea and Sevastopol a referendum of 96.7% and 95.6% of the participants voted for reunion with Russia. In the vote was attended by more than 80% of eligible voters.