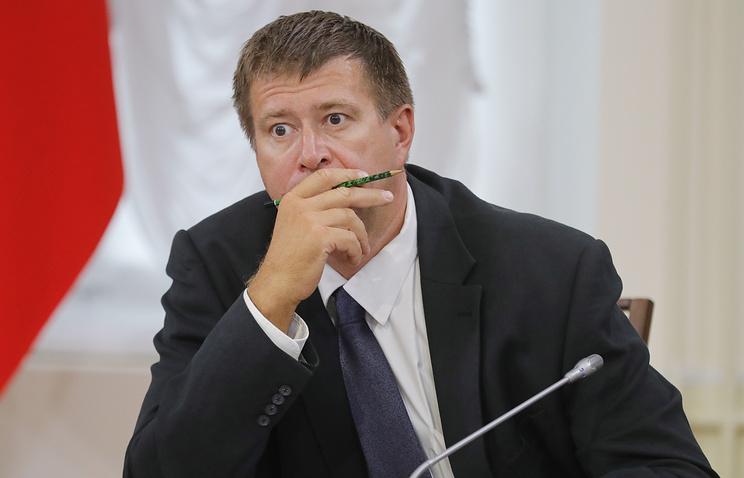 BATNA, October 10. /TASS/. The legal Advisor is White & Case will represent Russia in the dispute around the Russian departmenti. About it has informed journalists on Tuesday the head of Ministry of justice Alexander Konovalov.

“It is the competence of the foreign Ministry. Our interests are represented by White and Case, they have a long history, they helped Russia in representing the interests of the Yukos case,” he said.

Earlier it was reported that Moscow is preparing a lawsuit to the United States on the situation around the Russian departmenti.