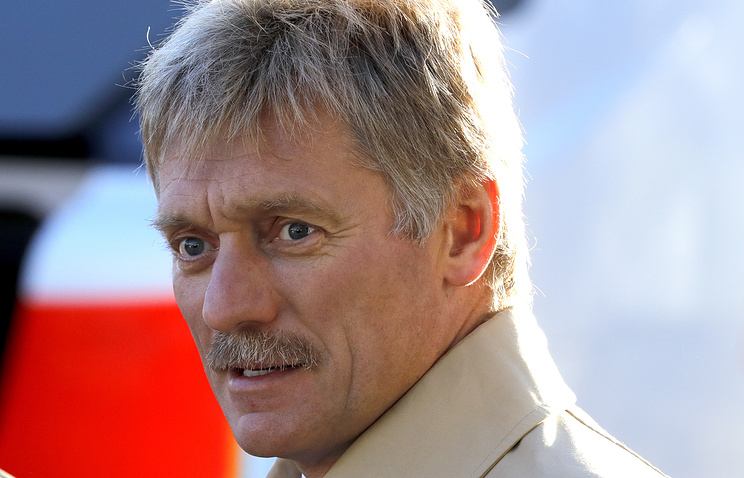 “This is absurd information the government had and has no relation to such activity”, – said the representative of the Kremlin to journalists. According to him, “all these allegations are baseless and unsubstantiated”.

On Wednesday, the Wall Street Journal, citing current and former officials of the United States said that the Russian authorities allegedly have modified the antivirus software “Kaspersky Lab”, turning it into a tool for spying and using to search computers around the world, secret documents of the Federal departments of the USA. According to the publication, the data modification could be made only with the consent of “Kaspersky Lab”. This innovation allows you to search for the phrase “top secret” which was used in the American secret documents, or the code name given to secret programs of the United States, says the publication.