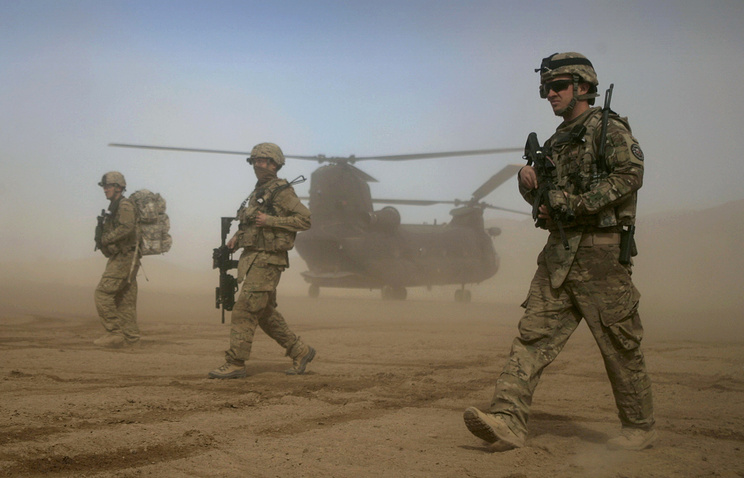 MOSCOW, October 13. /TASS/. The US wants to find common ground with Russia on Afghanistan. At the same time Moscow is also ready to cooperate with Washington, said the special representative of Russian President on Afghanistan, Director of second Asia Department at the Russian foreign Ministry Zamir Kabulov.

“The US wants to find common ground with Russia on Afghanistan. Moscow, in turn, are not against cooperation with Washington. Search of ways and mechanisms continues, however, to talk about full cooperation between us is premature. But we have seen changes in their approach for the better” – quoted in a Friday newspaper “Izvestia” the words of Kabulov.

The diplomat noted, some differences between countries in the Afghan question still remain. “It is difficult for us to compromise primarily because of the complicated Russian-American relations. Secondly, we have a lot of questions that Washington can not give clear answers. They relate to US policy in Afghanistan,” Kabulov said.

In Afghanistan there are about 13 thousand soldiers of the international coalition, including about 8.4 thousand American soldiers and officers. In accordance with the conclusions of the inspector General of the U.S. government for reconstruction in Afghanistan, John Sopko, the government in Kabul in November 2015 held under the full control of 72% of the country, and by November 2016, this figure fell to 57%.