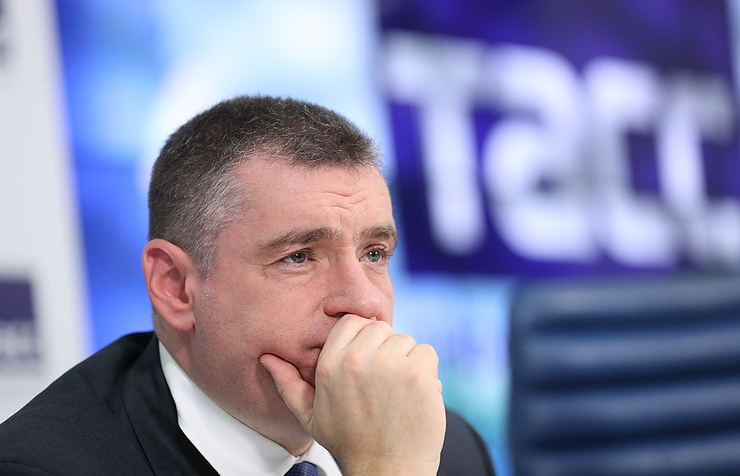 MOSCOW, October 14. /TASS/. The Chairman of the Duma Committee on international Affairs Leonid Slutsky drew a parallel between the policies of the USA against Iran and Russia, commenting on Friday the new US strategy on Iran, the TV channel “Russia 24”.

“Washington against those countries that do not fit into the scheme achieve a unipolar world order where the only pole of power will be one power – he with these countries trying to do so that in the global information and political space to make them outcasts. This is what is happening today in relation to Russia, the same thing against Iran,” – said Slutsky.

He noted that the United States classifies countries that do not suit them, the “axis of evil” or stigmatized in other ways. “Washington is not even difficult to change something in their strategy,” he added.

On Friday, the President of the United States Donald trump outlined a new, tougher strategy of Washington towards Tehran. Now the United States will confront “destabilizing influence” of Iran, and also intend to urge the international community to unite to put pressure on the Islamic revolutionary guard Corps (IRGC, the elite units of the Iranian armed forces). In addition, the American President refused to confirm the implementation of Tehran agreement on nuclear program.