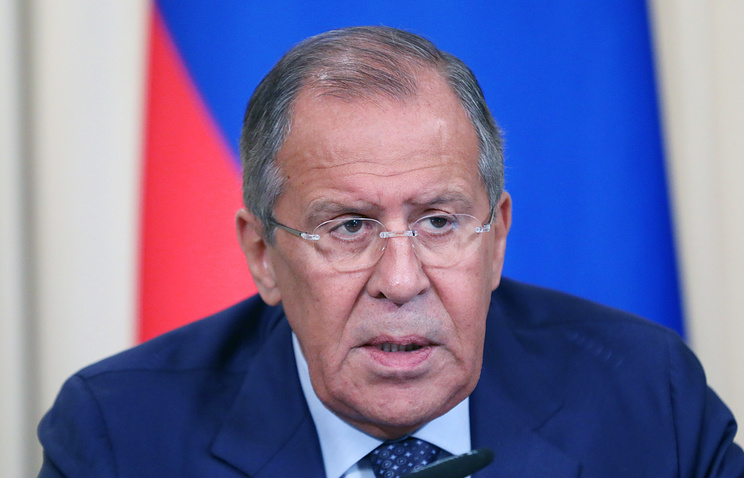 SOCHI, October 16. /TASS/. The European Union is now increasingly understands that without cooperation with Russia, he will lose the influence. This was stated on Monday, Russian foreign Minister Sergei Lavrov at the panel discussion “global policy and its agenda: how to protect the world” at the world festival of youth and students.

“The European Union is increasingly beginning to understand that alone, without the partnership with Russia, it will gradually lose its influence in the economy and in politics,” he said.

According to the Minister, in ten years, Russia’s role will be “very weighty” and it will allow her to become one of the poles of a multipolar world. “Russia will unite around him many allies, especially their neighbors, in the framework of the great Eurasian project, which involves the development of ties between the Eurasian economic Union (EEU) and China’s initiative of “One belt and one road”, he said. – Subsequently, possible involvement of the Shanghai cooperation organization (SCO) member countries of the Association of Southeast Asian Nations (ASEAN)”.

The diplomat expressed hope that the trend towards multipolarity will continue to be. “It is an objective trend in different continents appear to be a powerful nation with economic and political influence, the diplomat said. I hope she will appear on, and those who are now trying to stop her and save the one-sided dominance, a little wiser and will not go against the tide of history.”