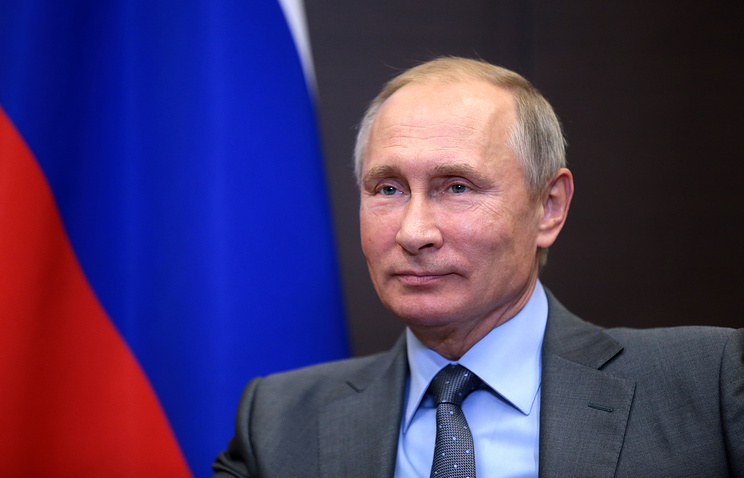 “Worldwide, the parliaments, as the voice of the people, play a significant, a significant, sometimes leading role in the development of national models of Union and, of course, in finding adequate answers to modern challenges, challenges that are common to all of us, – the President said at the opening of the IPU Assembly in St. Petersburg. – Treat them the erosion of international law, and the culture of international dialogue”.

The Russian leader expressed regret over the existence of such practices. Addressing the participants of the Assembly, the Russian President noticed that they, more than anyone, know the value of law and rights, dialogue and free discussion. He called it “fundamental principles of parliamentary work” and noted that that is why in the present circumstances so demanded parliamentary diplomacy which can strengthen trust between States and assist in the search for compromise solutions to acute international and regional problems.

The Russian President noted that more equitable architecture of international relations meets the interests of all countries.

“In our common interest to promote peaceful, constructive, balanced agenda, seek to reduce conflict, to prevent the emergence of new dividing lines, including along ethnic and religious lines, to move towards a more equitable and sustainable architecture of international relations”, – he said.

“I am convinced that the vast majority of world parliamentarians close to this approach”, he added.

The head of state wished the Union and its participants success and all the best, and then declared the IPU Assembly open.