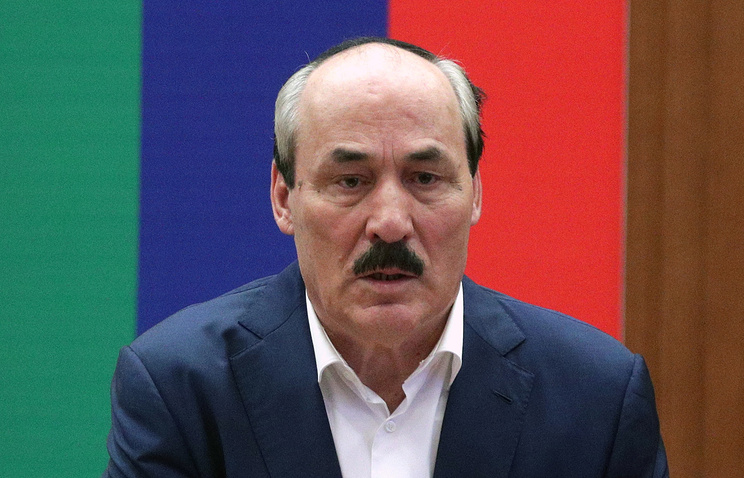 MOSCOW, 19 Oct. /TASS/. The President of Russia Vladimir Putin has appointed the former head of Dagestan Ramazan Abdulatipov as his special representative on humanitarian and economic cooperation with the countries of the Caspian sea. The corresponding decree posted on the official portal of legal information.

“To appoint Ramazan Abdulatipov of G. the special representative of the President of the Russian Federation on issues of humanitarian and economic cooperation with the countries of the Caspian region”, – the document says.

On 3 October the Russian President has accepted the resignation of the 71-year-old Abdulatipov, the head of the Republic in 2013, and appointed acting head of the region’s 68-year-old Vladimir Vasiliev, the former before the Vice-speaker of the state Duma and Chairman of the parliamentary faction “United Russia”.