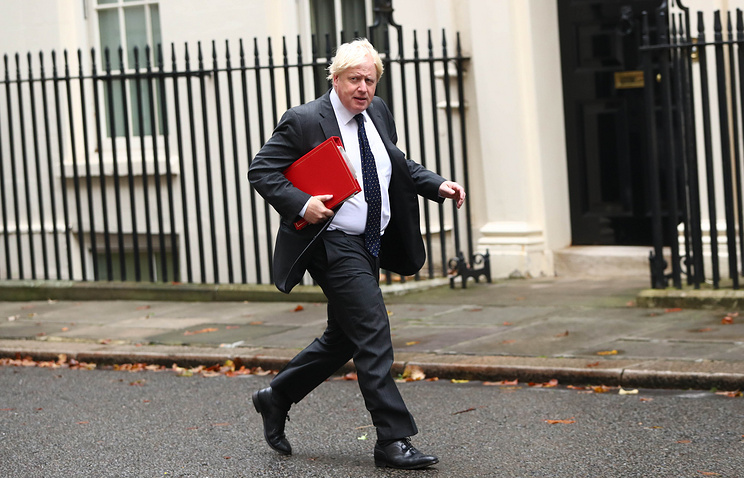 MOSCOW, 19 Oct. /TASS/. The visit of British foreign Secretary Boris Johnson is preparing for the second half of December. This was reported by a source in the Russian foreign Ministry.

“The visit is prepared in the second half of December,” – said the source.

Johnson had intended to visit Russia in April 2017, but after the incident with chemical weapons in the Syrian Khan Sheyhun had to cancel. In early October, the Ministry of foreign Affairs of great Britain announced that the visit is still planned.