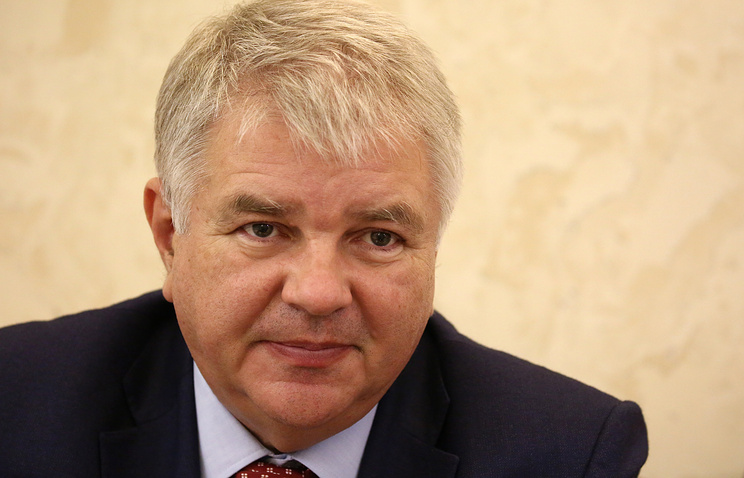 MOSCOW, October 23. /TASS/. The President of Russia Vladimir Putin has appointed former Deputy Minister of foreign Affairs of Russia Alexei Meshkov, Ambassador of Russia in France. The corresponding decree of 23 October published on the official portal of legal information.

“To appoint Meshkov, Aleksei Yuryevich Ambassador extraordinary and Plenipotentiary of the Russian Federation in the French Republic”, – the document says.

By another presidential decree, Putin appointed Meshkov Ambassador in Monaco concurrently. “To appoint Meshkov, Aleksei Yuryevich Ambassador extraordinary and Plenipotentiary of the Russian Federation in the Principality of Monaco resident,” reads the document.

From the post of Ambassador to Monaco freed by decree of the head of state Alexander Orlov, who held this position since October 2008.

Earlier, on 23 October, the President relieved Aleksei Meshkov from the post of Deputy foreign Minister and appointed to the post of Alexander Pankin.