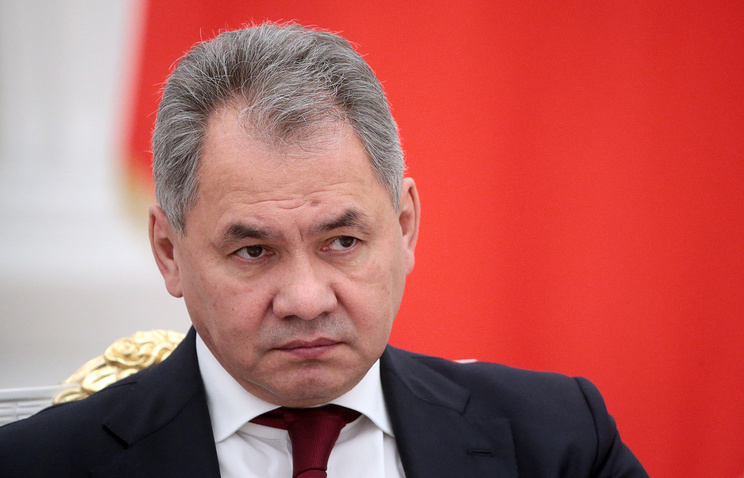 “A matter of serious concern the rising tension on the Korean Peninsula. Strongly condemn the nuclear test of the DPRK. However, opposed to provoking such tests excessive military activity in several countries in the region,” Shoigu said on Tuesday, speaking at the IV Meeting of Ministers of defence of member countries of the Association of Southeast Asian Nations (ASEAN) and dialogue partners (“SMPA-plus”).

“We are convinced, – said Shoigu, that a solid Foundation for the development of political and diplomatic mechanisms of the Korean settlement may become the road map developed on the basis of the Russian and Chinese initiatives.”

However, he noted that “it is important to keep an open possibility for dialogue with Pyongyang on the line of the ASEAN Regional forum on security”.