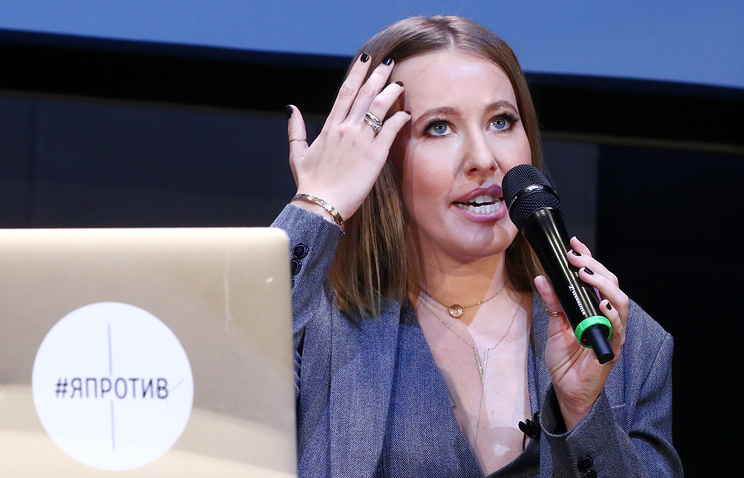 MOSCOW, October 24. /TASS/. The Kremlin has no plans to follow the press conference Ksenia Sobchak on Tuesday in connection with her nomination to the post of President of the Russian Federation. The journalists said the press Secretary of the head of state, Dmitry Peskov.

“The administration have in mind to focus on the President’s speech at the forum “VTB Capital”, and then concentrate on the working programme of the President,” he said, adding that in the chart of Vladimir Putin on this day also is the meeting with the Russian WorldSkills national team and negotiations with President of Cyprus Nikos Anastasiadis.