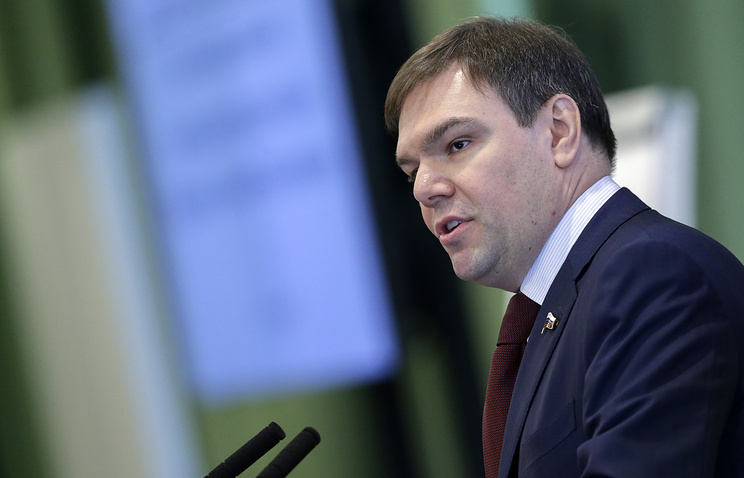 MOSCOW, October 24. /TASS/. The Chairman of the Duma Committee on information policy, information technologies and communications Leonid Levin called on international organizations not to use the attack on a leading radio station “Echo of Moscow” Tatiana Felgengauer to allegations that journalists working in Russia in terms of “coercion and violence”. Review of the MP was extended on Tuesday a press-service of the Committee.

Levin noted that “statements by representatives of international organizations and unfolded in a number of foreign media campaign associated with the attack on Tatiana Felgengauer, can not but cause a feeling of regret”.

The MP stressed that crimes against journalists – “this is an important public issue that requires serious attention of law enforcement bodies”. “However, the use of the attack is obviously mentally ill person committed without any connection with professional activity of the journalist, to discredit the position of journalists in the Russian Federation is a blatant cynicism. It is possible to assume that the impunity of certain crimes provokes mentally unstable people to imitation, but to make conclusions from this that journalists work in conditions of coercion and violence, to put it mildly, incorrect”, – said Levin.

He noted that it is essential that the investigation of this crime was brought to an end and the vowels would get the results in court. “The only way we will be able not only to prevent further violence against journalists, but to counter this obvious smear campaign against our country”, – concluded the Deputy.

Press Secretary of the President Dmitry Peskov called the attack on Felgenhauer actions of a madman, and urged to refrain from attempts to politicize the dramatic accident.