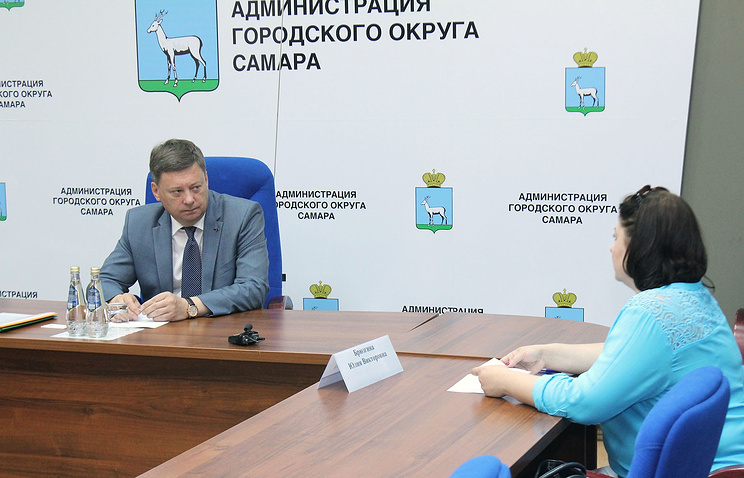 Earlier, the regional Prosecutor’s office made to the city Duma of Samara an idea of the removal Fursova from office.

“The situation on the labour market remains difficult. This area we need to strengthen. Oleg Fursov has accepted my offer to lead the government of the Samara region. He will begin this work on 1 November,” he said.

According to him, the duties of the head of Samara will be entrusted to the first Deputy head of the city Vladimir Vasilenko.

Fursov was the head of Samara from December 2014. Since 2009 he has headed the regional Department of labor and employment, and in 2012 he was appointed Minister of labour, employment and migration policy of the Samara region.