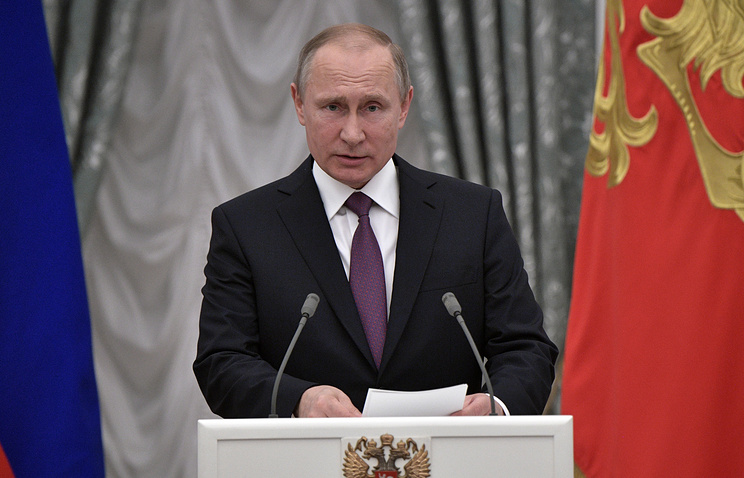 MOSCOW, October 31. /TASS/. Russian President Vladimir Putin has signed the decree about rewarding with the state awards of the Russian Federation of a number of public and political figures, teachers, doctors, engineers and representatives of other industries. Relevant document posted by on Monday evening on the official portal of legal information.

In particular, the head of Mordovia Republic Vladimir Volkov, occupying the post since 2012, was awarded the order of Alexander Nevsky, and the Governor of the Penza region Ivan Belozertsev, who became the head of the region in 2015, the order of Merit.

According to the decree, officials have received awards “for labor achievements, active public activity and many years of diligent work”.