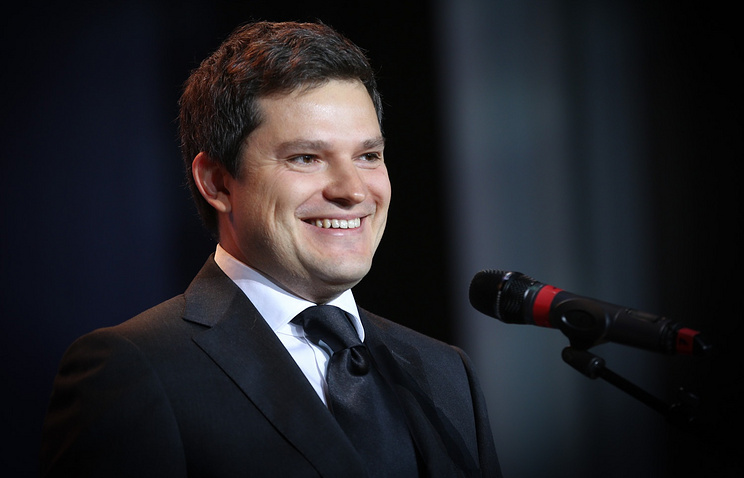 MOSCOW, November 1. /TASS/. The Russian system of public administration in the future can seriously change the laws become understandable to machines, to replace paper documents comes the datasets, and the interaction of all systems will take place online in real time. On the prospects of Deputy Minister of Telecom and mass communications of the Russian Federation Alexey Kozyrev, speaking at the forum RIW17.

“What will the public administration in the future? I believe that the scheme will have three zeros: zero of officials, zero paper and zero latency in making decisions,” he said.

According to Kozyrev, “zero officials” is to understand, first of all, machine-readable laws. “You have to write code, not laws. Artificial intelligence, smart contracts do not need any documents. We need laws that can be turned into algorithms”, – he stressed. Deputy Minister believes that “zero officials” and “absolute good”: the lack of bureaucracy and subjectivity in decision-making, termination “cashmeriana business.” “This is a very correct, in my opinion, the direction,” he said.

The second component of the public administration system of the future – “zero paper” – provides for transfer of documents in electronic form. “Zero paper” is not when all documents are electronic, it is when there are no documents that we’re working with the data. The sooner we abandon the concept of the document and move on to the dataset, the faster we abandon paper”, – said Kozyrev. According to him, this requires ubiquitous access to the Internet as well as reliable and safe device.

The third element of the public administration of the future – “zero delay” – means a full translation of interaction in the system of public administration from offline to online, said Kozyrev. “For this there should be no air gaps between the information systems, when a person information conveyed in one system and enter them into another system. This creates off-line periods. This should not be, all systems must be integrated,” he concluded.

Russian Internet Week (RIW) is the main annual exhibition and conference event of domestic high-tech industry. In the framework of RIW-2017 1 November 3 participants will be able to get acquainted with the products, services and new Internet-projects of the leading IT companies and media holdings.