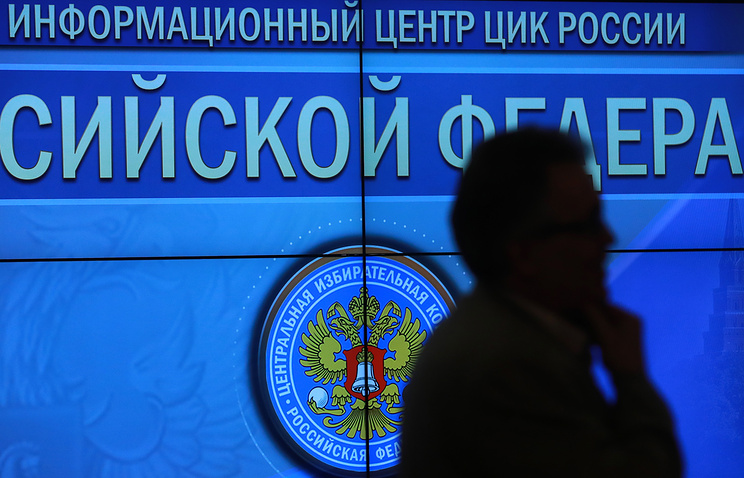 MOSCOW, November 1. /TASS/. The Central election Commission of Russia approved the procedure for submission of application for inclusion in the voter list at the place of location in the presidential elections, in particular, the Russians will now have more time for applying to precinct election commissions (PECs). The corresponding decision was taken on Wednesday at a meeting of the Commission.

The new system of voting at the place of residence, not place of registration without absentee ballots was tested in a single voting day on September 10 in 20 regions, where the elected governors and deputies of the legislative Assembly. In the presidential election this system will operate throughout the country, the CEC expects that the new features of the voting will benefit millions of people.

The draft regulations for submission of applications was adopted by the CEC based on 11 October, and on Wednesday finally approved.

The CEC explained that during the last regional campaigns, most applications were submitted in the election commissions.

Presidential elections will be held in March 2018, the campaign will be officially launched in the period from 7 to 17 December.